Identifying which Deutz 912 fuel injectors you have can be a hassle. While they look the same, they are not. There are two styles of 912 Deutz fuel injectors, early and late.  Unfortunately these styles are not interchangeable without changing the mounting hardware.  Usually the Deutz engine serial number can help you identify if you have an early or a late engine and therefore which injectors you have in your 912 Deutz.  This sounds easy, too easy.

All in all, you can’t base your decision about which 912 fuel injector you have if you rely upon your Deutz 912 engine serial number. This leaves the Deutz 912 owner in the dark when he tries to identify which injectors he has and order replacements. All too often he decides to put up with the down time and have his old injectors tested and rebuilt locally. This can be expensive and time consuming. Most local shops don’t stock new tips for Deutz injectors and have to order them in from somewhere else.

How to Identify a 912 Deutz Fuel Injector Now that you know how to identify your Deutz injectors, we have one last thought.  People sometime ask us to comment on new injector versus local rebuilt. We feel strongly that brand new 912 injectors are better than having the old ones tested and rebuilt locally.  Not only are the new ones better, they also cost less. Yep, when you call Foley new injectors cost less than rebuilding.  For example, we offer sets of new 912 fuel injectors for the F3L912 engine for just $295 for a set of three. The F4L912 is only $395 for a set of three.  These are bran’ spankin new injectors.  Not rebuilts.  And we have them both in early or late style. No waiting, either. Call us today and you could have them tomorrow! 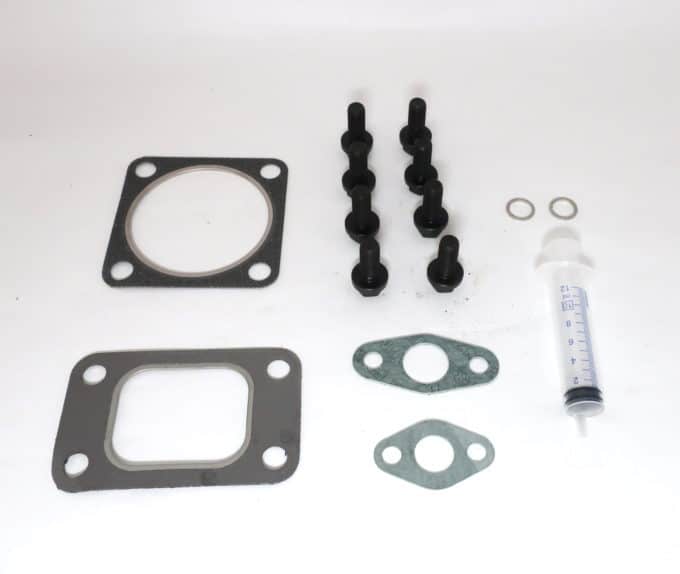 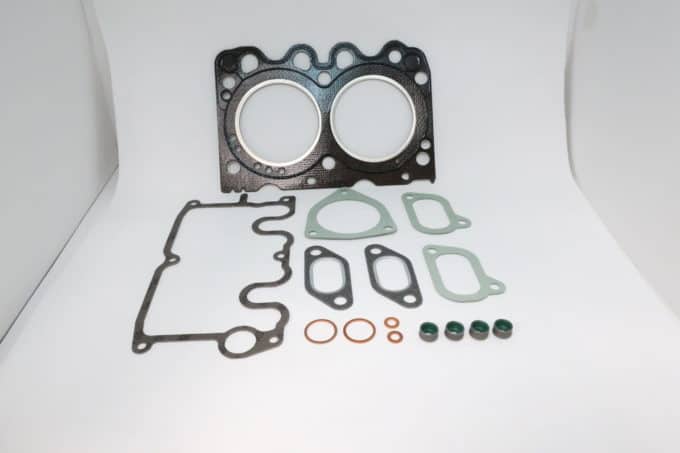