The Hercules overhead valve D2000, D2300, and D3400 as well as the G2000, G2300 and G3400 engines replaced the old Hercules flathead series. These are American-made, rugged, simple, easy-to-maintain in-line gas (“G”) and diesel (“D”) four and six cylinder engines used in a variety of industrial applications including stand-by generators and forklifts. There is a significant population of them still in productive service. Here are the ways to identify your Hercules D2300, G2300, D3400 or G3400 engine to order parts. If the factory tag is missing on your Hercules engine, simply check the top of your block for a stamped in 7 digit number halfway down the top of the block on the camshaft side of the engine. For these specific engines (the Hercules D2000, D2300, D3400, G2000, G2300 and G3400 engines) this number will range from 3,400,001 to 3,500,000. With this serial number we can determine your model and specification number and supply parts to you. 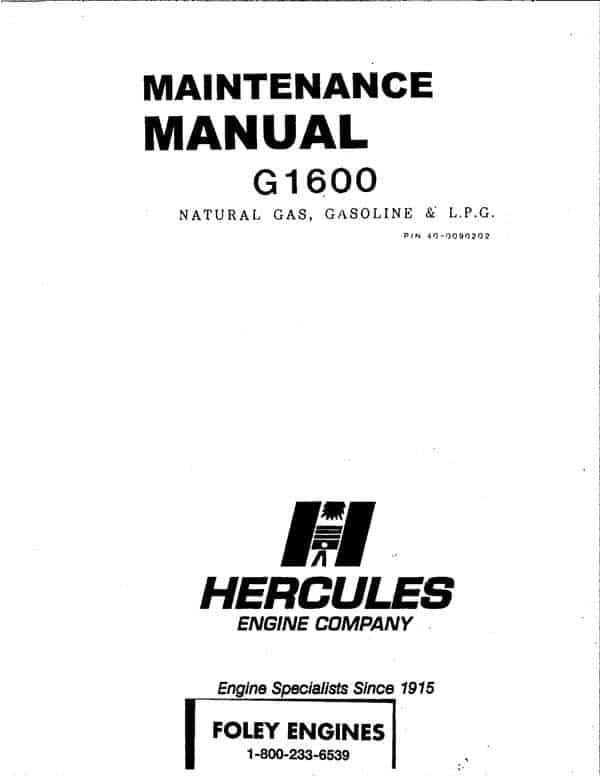