Great tips on breathing new life into your Perkins 4108 engine This Tech Tip, one in a series we publish on Perkins diesel engines, discusses the various upgrades that go into our Not Your Father’s Perkins 4108 Engine. The Perkins 4107/4108 engine, also known as the Westerbeke 40, made its North American debut roughly 50 years ago at the 1960 New York Boat Show. Because of its rugged and quiet cast iron design, relatively low revving operation and low cost replacement parts, the Perkins 4108 engine has been widely adopted with thousands still in use.

But time marches on. A lot of things have changed with small marine diesels since then, some good, some not so good. While more recent engines from other manufacturers may say they offer more modern features, they are lighter in weight, are often turbocharged and have to rev higher to get the same power. As a result they are noisier and more expensive to maintain. Has anyone priced out a turbo for a Yanmar recently?

This Tech Tip is written for those who appreciate their Perkins 4108 but want to incorporate sensible, cost effective modern updates. While we offer this series of upgrades in one package as a dyno-tested, factory remanufactured engine called Not Your Father’s 4108, you could purchase the upgrades separately, one at a time.

Say good bye to belt dust, slipping belts, and thrown belts. We offer a six groove serpentine belt conversion kit that includes a full set of 3 anodized serpentine pulleys for the water pump, alternator, and crankshaft (which have been hardened to pass a Rockwell Hardness Test) and the required serpentine belt. This will not only eliminate problems caused by a v-belt, you can also drive a higher amp alternator. One of the most common complaints we hear about the Perkins 4108 is the difficulty in changing fuel filters and bleeding the system. The standard secondary fuel filter is a cartridge design and changing it without spilling diesel fuel all over your boat is darn near impossible. Plus, the cartridge style filter makes the engine very difficult to bleed.  We offer an adaptor that lets you convert to a spin-on Racor fuel filter with a water drain at the bottom. When you change it, you fill the Racor full of fuel before you spin it on. This makes bleeding the system a snap, saves on batteries, too.

The Perkins 4108 uses a “rope style” rear main seal that we think must have been borrowed from a 1954 MG TD. The 4108 rear crankshaft seal leaks from day one.  Unfortunately, there has been no fix for it other than to put another crankshaft seal in and hope for the best. We designed a special rear seal to cure this problem for good. Our seal is similar in design to the present 4108 rear seal but is constructed from Teflon coated, braided nylon. End of leaks. End of problem. When the Perkins 4108 marine engine first came out, boaters had few electrical accessories. As a result the stock alternator, which is rated at 37 amps, was adequate. But things change; people add electrical components and need to charge their batteries. We offer a 105 amp alternator that runs on our serpentine belt system. It’s priced right, too, only $350, including the regulator.

The above components, plus a few proprietary upgrades, optimize the fuel delivery system.  Earlier 4107/8’s had as little as 37 HP and our Not Your Father’s 4108 features a revised fuel system that upgrades the Perkins 4108 engine to 50HP. This upgrade makes a significant difference and will be felt.  Especially, for example, if you are sailing in Buzzards Bay late in the afternoon with a strong SW wind, producing the usual chop; or when making a passage across the Bay of Fundy on a falling tide; or just when trying to pick up a mooring in Camden.

Shop our online store for these popular Perkins products: 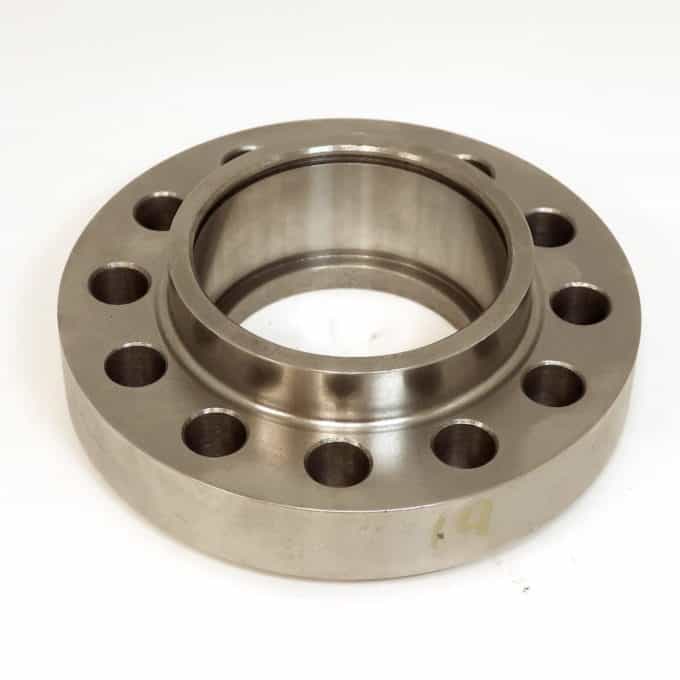 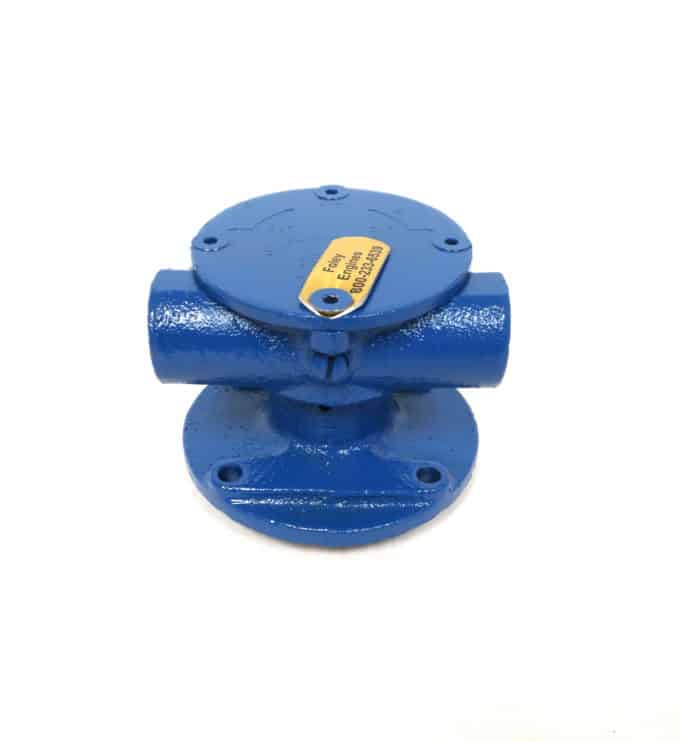 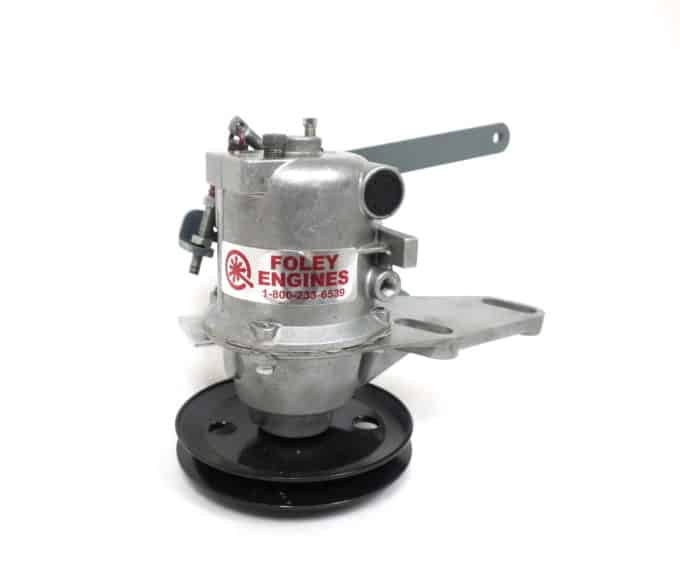