This Tech Tip, one of a number we publish for the engine community, discusses understanding Ford cylinder heads. 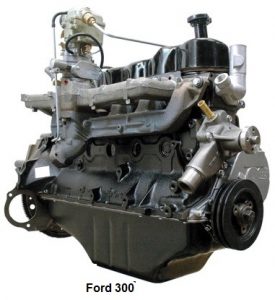 The Ford 300 engine (also known as the CSG649i when used in industrial applications) first appeared in 1965 and was produced for the next 31 years. This in-line six cylinder engine gained a well-deserved reputation for toughness and durability and has been used in a variety of industrial applications including wood chippers, generators, airport tugs, etc.

The engine features 7 main bearings and when used in industrial applications, has cast iron gear to gear timing, not a timing belt or light weight fiberglass gears.

We have seen Ford 300s running airport tugs for as long as 6 months with no oil showing on the dipstick. (We can only imagine how much longer the engine would have lasted if the ground support company had used Mobil1.) The Ford 300 engine is so rugged that when used in a pickup truck the engine is good for 300,000 miles before the cylinder head is removed for overhaul.

But before you buy a Ford 300 cylinder head at the local parts store, you should be aware of the following differences.

The EFI heads have two more mounting points for the cast iron exhaust manifold and the intake valves are shrouded. When the EFI engine is run hot, the head tends to crack around the valves. Don’t mix and match carb engine heads with EFI heads.

3)   A big issue in ordering the correct rebuilt-exchange head is that the rocker arm hold down fasteners can vary.

The fasteners can be either the early 3/8” studs or the later 5/16” diameter with bolts. Be careful because Ford used different push rod lengths according to the fastener used.

For those of you that think that swapping heads around between 240s and 300s is no big deal, consider these two real life examples.

You’re in a Stewart and Stevenson airport tug at LAX. Your job is to push back an outbound 737.

The Ford 300 engine in your tug has a fresh cylinder head. It is a 240 head because the maintenance guys at SFO couldn’t find a 300 head core. Right away and unwittingly they’ve raised the compression ratio by half a point. Now, this 240 cylinder head over the course of its 40 years has been resurfaced at least a couple of times. At least once by dragging it behind a pickup truck in downtown Oakland.

The net result is that the compression ratio is now 1.75 points more than a stock 300. No big deal you might think. But it’s a hot day in Southern California and you’re running the cheapest 87 octane the airline could find and still buy it open account.

The engine strains against the governor, begins to overheat and starts to pre-detonate. You can hear the pinging sound even in the cab. Then the head lets go and steam erupts from the engine compartment. While the tug is still hooked to the plane in the middle of an active taxiway! Your boss isn’t pleased. No one is pleased.

Don’t like that example? How about the guy running a Bandit Wood Chipper who replaces a cracked Ford 300 head with another Ford  head from his local junkyard. He didn’t bother to check the combustion chamber configuration nor if the cylinder head is from an EFI engine because Bubba at the junkyard told him not to worry about it, “they’re all the same”. Once up and running, he feeds an oversize limb into his chipper and all of sudden… (Well, you know where this is going.) 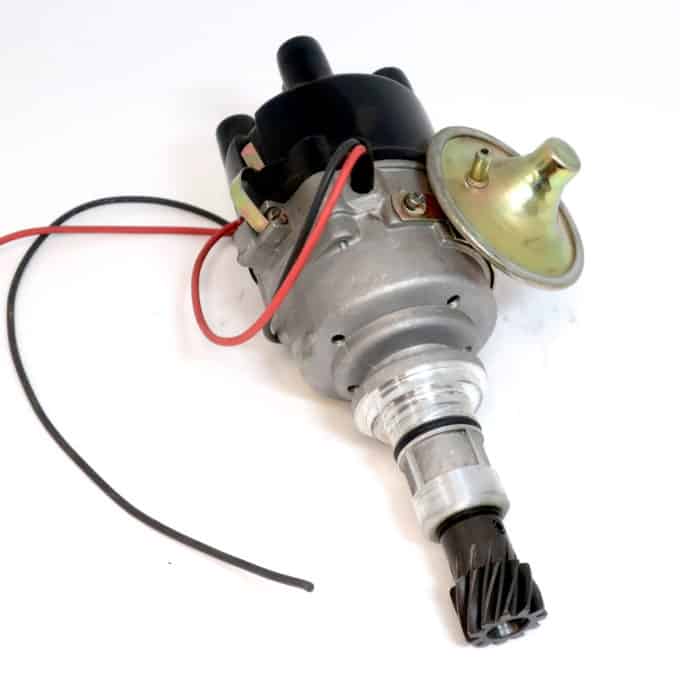 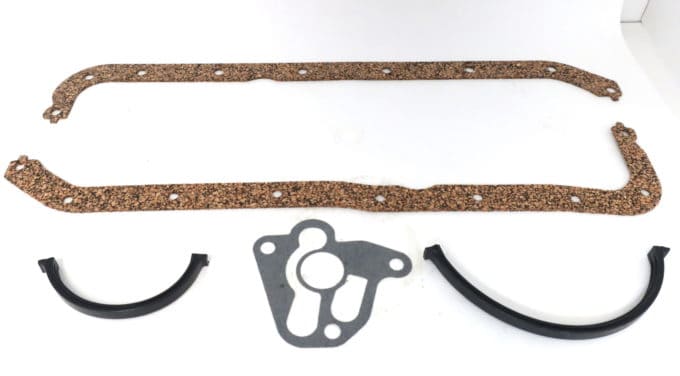