The two cylinder Wisconsin TJD and THD are both rugged, air cooled, cast iron workhorses used widely as sander engines on the back of snow plow trucks, to power irrigation pumps in cranberry bogs, in log splitters and many other industrial applications. Wisconsin Motors began producing air-cooled engines in 1929. These engines, while old and now no longer available as new engines, are still out there in large numbers, working away, day after day (there is a lot to be said for American-made,  air cooled cast iron engines). This tech tip is about one thing: Wisconsin THD and TJD motors explained.

Because the factory no longer makes this engine and no longer effectively supports it, ordering parts can be difficult. Especially if the specification tag is missing from the shroud and you don’t know if you have a TJD or the earlier THD. Sure, it helps to know that the pistons on the THD rise and fall as simultaneously as a pair and on the later TJD, the pistons move in an opposite fashion, with one rising as the other is falling. But if the spec tag is missing, it is hard to tell from external appearances exactly which Wisconsin engine you have.

Displayed below is an easy chart of Wisconsin THD and TJD motors explained. 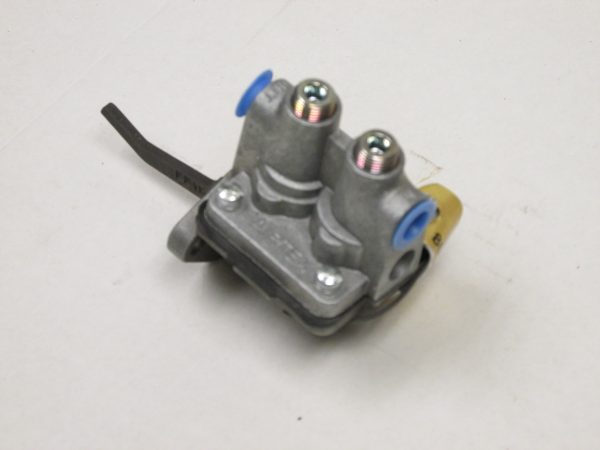 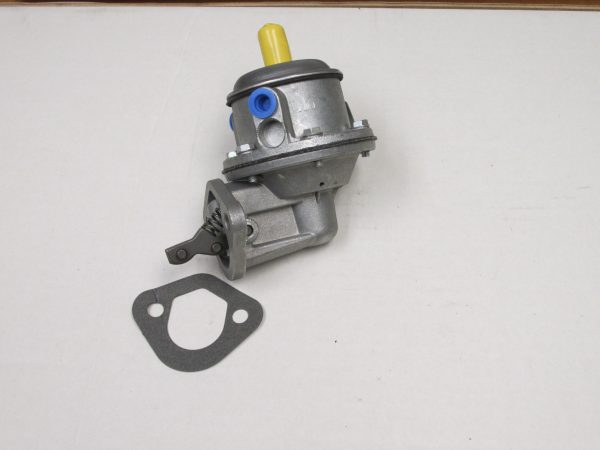 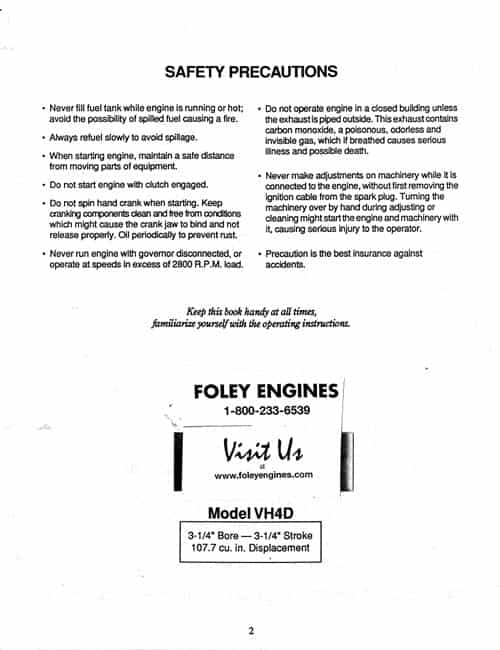